For a brief time it is cold enough to enjoy a fire in Sarasota.
Life is full of color, lights at an intersection. #color #design #abstract #photo
Santa on a skateboard, Central Avenue, Sarasota, Florida
Happy Winter Solstice🌞. A time of rebirth, new beginnings and expanding light. #sun #wintersolstice #light #rebirth #newbeginnings #image #photo
A special exhibit of unique art by Zhangir Umbetova and Amangul Ilhanova from Kazakhstan December 10, 2022, 11 am to 3 pm. 1338 Central Avenue, Sarasota FL 34236. “Kushkon” is a patented technique they use to create relief paintings with leather. They process the skins then paint, cut, fold, and emboss them to create abstract mosaics of landscapes embedded with petroglyphs found in Kazakhstan. These artworks were previously exhibited at the Smithsonian. #art #artwork #kushkon #galleryopening #sarasotaflorida #kazakhstan #kazakhart #artcollectors
1,000 to 1 were the odds given to the Saudi soccer team to win, particularly against the powerhouse team from Argentina lead by super star Lionel Messi. The victory on Tuesday by the Saudi team over Argentina is being described as “one that ranks as one of the greatest shocks in tournament’s 92 year history” Rory Smith, The New York Times, Nov. 22, 2022. “Unlike the World Cup’s traditional powers, it does not call on stars from major leagues of Western Europe to join its squad. It’s players are drawn instead from the country’s lightly regarded, but well-supported, domestic league.” Rory Smith NYT. I made these images in 1983 of Bedouin boys of the Al Amrah clan of the Al Murrah tribe playing in the desert in Al-Ahsa,the eastern region of Saudi Arabia.

Order this print through my online store: EastepStore.WayneEastep.com

Approaching storm at sunset over the sawgrass of the Everglades. 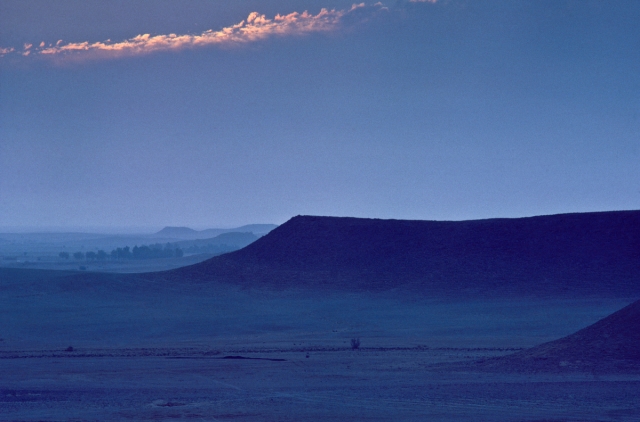 Sunrise in the Najd

Sunrise in the Najd, or “highland,” the central region of the Arabian Peninsula.

The dromedary camel walks moving both legs on one side then the other while its body rolls side to side.  This seesaw movement can cause a storage bag to rub against the camels body developing  a hole.  As best I can tell this is what most likely took place on one of the caravans crossing the Arabian desert.

Numerous caravan routes criss crossed Arabia.  This image is of one traversing the  Najd in central Saudi Arabia.  Along this ancient trade route a hole wore into a bag carrying iris bulbs.  The seesaw movement of the camel deposited bulbs along the desert floor.  Wind blew sand over the bulbs and they lay dormant until in the spring the winter rains enable the iris to bloom.

To buy a print and see more images visit EastepPhotography.com 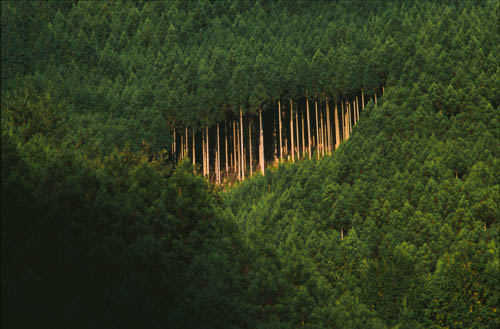 Photography has reached a strange place when I have to explain that “yes, that was the true color” and NO I did not create this in Photoshop, yikes!

The place I made this picture is Mada’in Saleh the historical site of a Nabatean trading center in north-west Saudi Arabia.  These folks were part of a group whose capital was Petra in modern-day Jordan.  It is also the place the Ottomans had a railroad depot which T.E. Lawrence destroyed.  It is now a UNESCO World Heritage Site.

I made this image as part of a  feature story of archeology  for Smithsonian magazine. There are two reasons the color is other worldly.  The first is the light in Arabia gets this way sometimes, that’s all I know.  The second reason is I used a rare film Kodachrome Photomicrography which had insane saturation and detail.  The ASA is 16.  I did not add any color, the film simply  recorded everything that was there.