Let the wildlife call the shots.

Secretary blenny (Acanthemblemaria maria). Blennies take up residence in tiny abandoned holes in coral. Most secretive, they spend most of their time hiding inside or cautiously venturing to the opening of their coral home. They are tiny usually less than 8 cm. long. Bonaire
I saw this blenny dart into a small  hole in the coral head.  Slowly I approached and sat my camera’s down on the ocean floor, slowed my breath and waited.  Over the next forty minutes I mainly did nothing but watched and waited.  The blenny would peak it’s head out of the hole and dart back inside.  I kept repeating the same idea over and over in my mind…” I don’t want to hurt you, you’re wonderful, I just want to make a picture”.  The blenny started to stay out longer.  Gently I picked up my camera waited for the blenny to come out and stay, when it did I made one exposure, the one you’re looking at.
More underwater images can be seen at: EastepPhotography.com

Photographer Wayne Eastep won the GLAAD Amplifier Award in New York for “Outstanding Print Campaign” in Mainstream Markets.  The award honors the best individuals and companies in advertising that present fair, accurate and inclusive representations of the LGBT community.  The event was an official feature of “Advertising Week” Oct. 3-7, 2011 in New York.  Mr. Eastep photographed the award-winning ad “So What’s Cooking in the Kitchen” for GE-Monogram featuring renowned interior designer Robert Couturier and Jeffery Morgan at their South Kent, CT home.  This is his 16th ad for the campaign, and second GLAAD award.

This event is significant because as GLAAD Acting President Mike Thompson told the crowd, “The advertising industry is premised on the power of persuasion, making it perhaps the most powerful form of media to shape public opinion.” 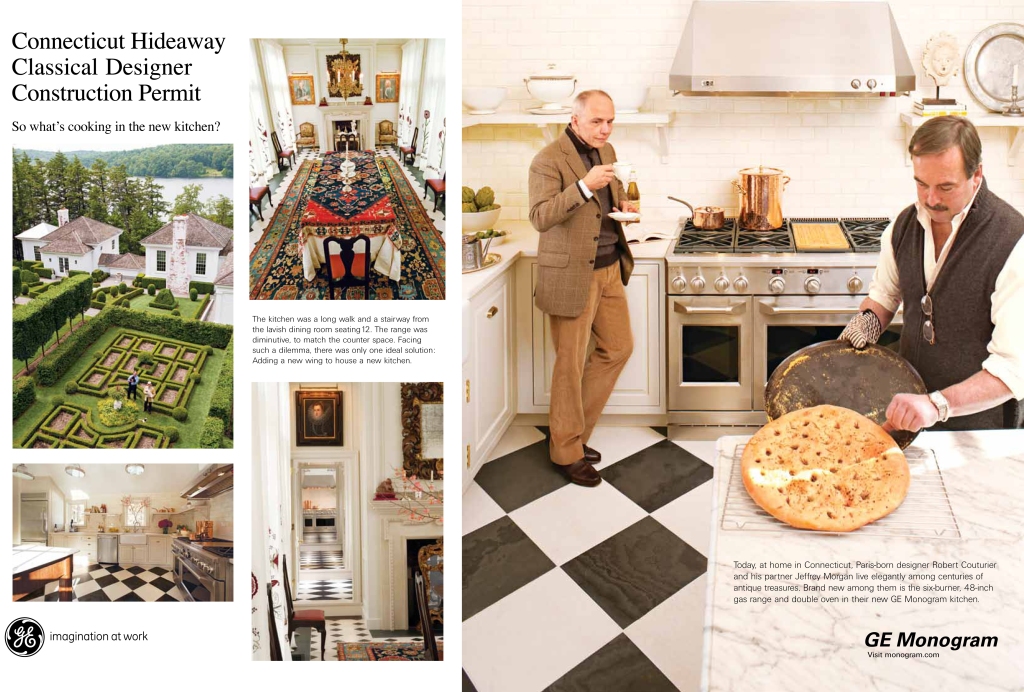 The Monogram campaign is a successful example, having increased the brand’s market share from #13 to #3. 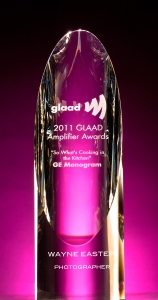 To view the complete campaign see “What’s Cooking in the Kitchen” http://www.EastepPhotography.com

“Dress British, Think Yiddish” was  advice given by the head of Paramount Pictures Adolph Zukor to his young producer in training A.C. Lyles.