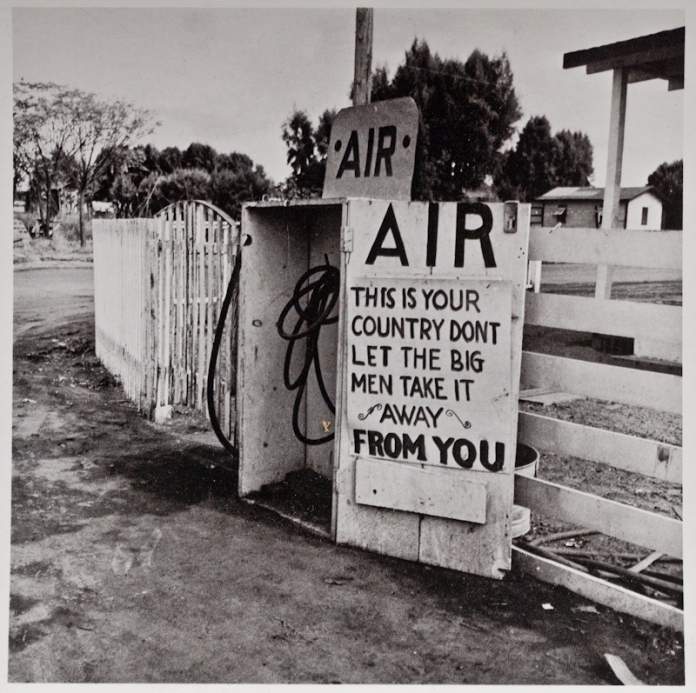 Photograph by Dorothea Lang in 1937, Kern County, California. Photographed for the Farm Security Administration and now lives in the archives of the Library of Congress.

The human character has the capacity for doing good and being greedy.  Throughout time a few power hungry people have tried and more often than not succeeded in dominating the many.  The central hope within the idea of democracy is that we each have equal power to determine our way forward.  That power is the vote.  Fellow citizens and patriots through the ages have worked hard, sacrificed and fought so that the power of the state stays invested in the will of the people.  We must protect that legacy and sacred RIGHT.  It is our time now and we must work hard, sacrifice  and fight for our right to use our vote and determine our future.

The insane amount of money being spent by both Democrats and Republicans borders on the vulgar and is an insult to the democratic process.  Democracy assumes that we the citizens are intelligent enough to make good choices.  The hundreds of millions of dollars being spent to advertise each parties message belies that concept.  The very nature of the political advertising is an attempt to manipulate us, heat up our prejudices and exploit our  fears.  As one citizen I can and I will do the one thing I can VOTE.